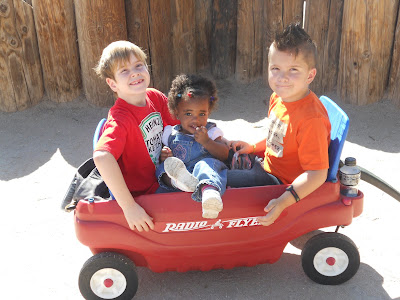 The boys were on fall break this week, and we had a blast. I think I'm more sad about school starting back up than they are. Time is just flying by. I can't believe we are already talking about Christmas lists and making our plans for the upcoming holidays. Although with temperatures back up in the 100s, it doesn't feel like the holidays are approaching.

This week we had playdates with a few friends; went to the zoo; went to the park; went to Makutu's Island (huge indoor play place); went roller skating; and ended the week with a big cookout with friends. By Thursday Wes was so exhausted that he took two naps on the couch. That never, ever happens. It was a great, great week!

As for my diet, I stayed on track throughout this crazy week. I ended the first 17 day phase with a total loss of 9.6 pounds!! I'm thrilled. Today was my free day (there is a huge soda on my desk right now), and tomorrow I start the second 17 day phase which is a little easier. I'm hoping to lose 6 pounds. This will be a shock to those who know me well, but I didn't even have ranch dressing on my free day. The thought of dipping food in ranch seems pretty disgusting and overindulging to me right now. My free day consisted of a cheeseburger for lunch, and cookout food/dessert this evening. I'm stuffed! Phase 2 here I come.

Here are some pictures from this week:

Wes at the zoo. He fell down from this pose and hurt himself. Calvin then asked if he could try, um, sure thing buddy as I sheepishly looked at my sister knowing I'm winning "worst parent of the year" award. Calvin didn't fall -- and then I let Wes try again. 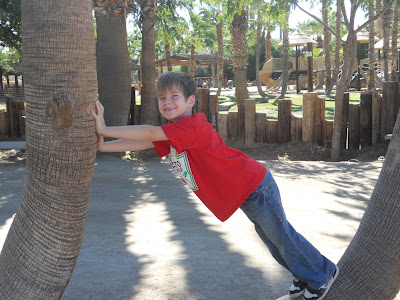 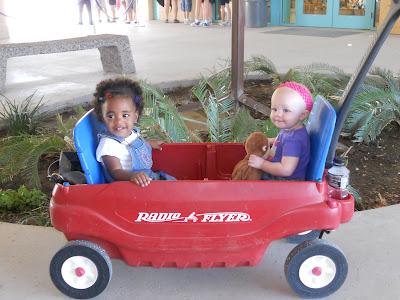 Alemitu and cousin Chloe at the zoo. 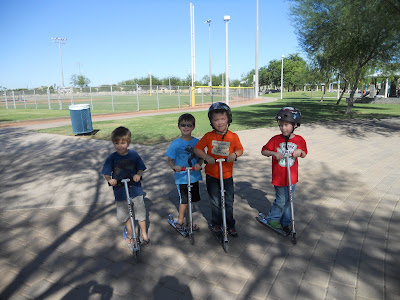 Wes and Calvin with friends Denali and Dalton 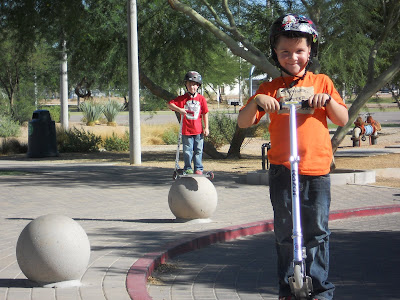 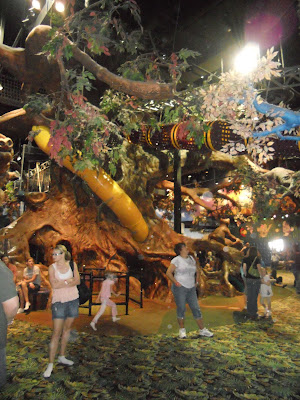 Makutu's Island - I read a book for 4 hours while the boys played.
I had to beg them to take a break and eat some lunch. 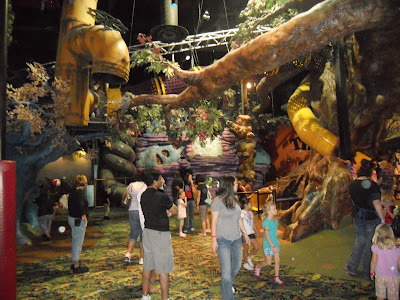 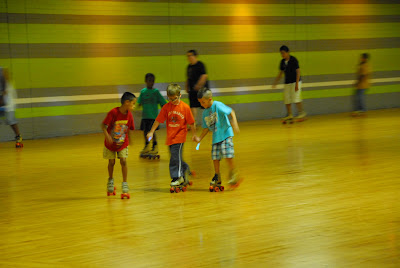 Calvin's friend, Santino, was helping him learn to skate. 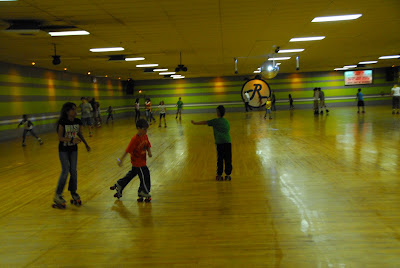 Wes loved skating, but he liked to stay in the middle and was cautious. Calvin took skating extremely seriously (like he does his dancing), and he went around and around and around. He was not intimidated, and falling down over and over never bothered him. He just kept going. By the end of the day, he told me he was so good at skating, but his skating involved running on his skates around the rink. I'm still so impressed with both boys for not once getting frustrated. 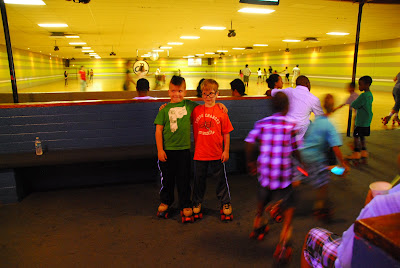 The boys LOVED skating. They are begging us to take them back ASAP. Adam suggested buying them rollerblades for Christmas since we live across the street from a skate park. Wes and Calvin have already asked for skates about a dozen times in the past 24 hours, and they don't understand why we won't just go to the store and get them. 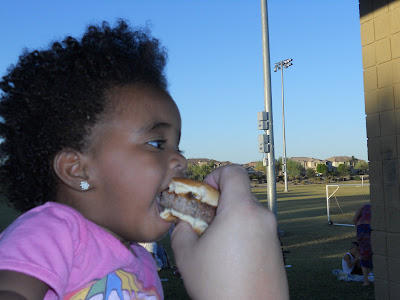 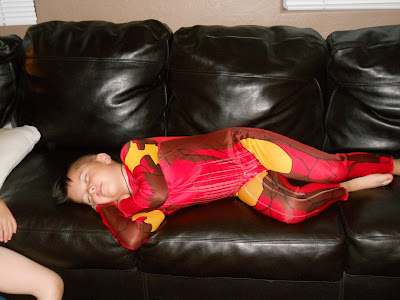