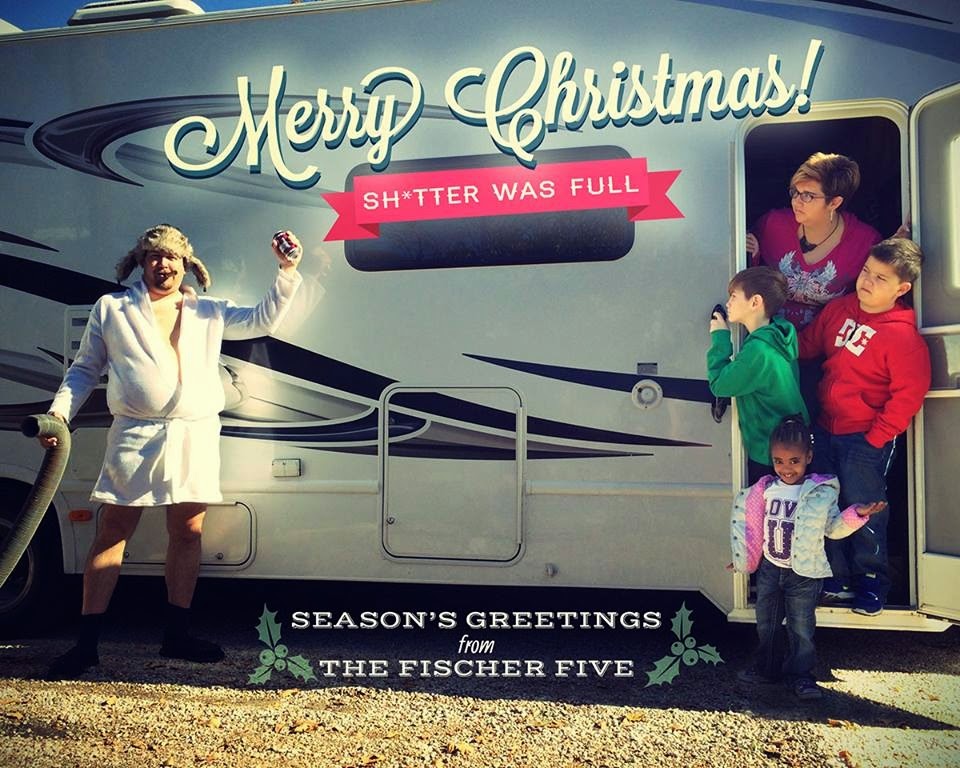 We had an awesome Christmas this year. I think it this was my favorite.

We started off the season with an advent calendar. We did things like go hiking; buy a journal/diary for vacation; go Christmas light looking in your pajamas; buy Christmas gifts for siblings; buy Christmas gifts for a family in need; family game night; and review the Christmas story and true meaning of Christmas. The last one makes me chuckle because the Sunday after Christmas, we were in Texas and the boys had stayed the night at my parents' hotel. Sunday morning, my mom got the grandkids together for a bible story since we weren't going to church. She starts to talk about the Christmas story, and I guess my boys, especially Wes, were beyond bored. They were telling my mom that they had already talked about this story at home. They were sighing, moving around constantly, and throwing themselves back like it was exhausting. Oops -- the life of 8 year old boys on the go . . on vacation . . . during Christmas time.

Because we would be traveling during Christmas, we celebrated with Adam's parents on December 15th. This was one of my favorite days of all time. After opening presents, we decided to go on a bike ride on the dirt hills by their house. We were out there for hours. The boys (Jim and Adam included) kept trying to conquer dirt mound after dirt mound while the girls cheered them on. At one point, Adam talked me into riding his bike from halfway up a steep and bumpy hill. It was terrifying and I screamed like a baby the whole way down. Not again. Wes also went down that same hill (but from the top) . . . and he had an amazing crash that we caught on slow motion video. (Thank you, bike helmet.) There were some tears shed, but once he saw that awesome video, he was a superhero. Calvin let everyone know that he was the smart one because he knew a crash would happen, and that's why he didn't go down the hill from the top. 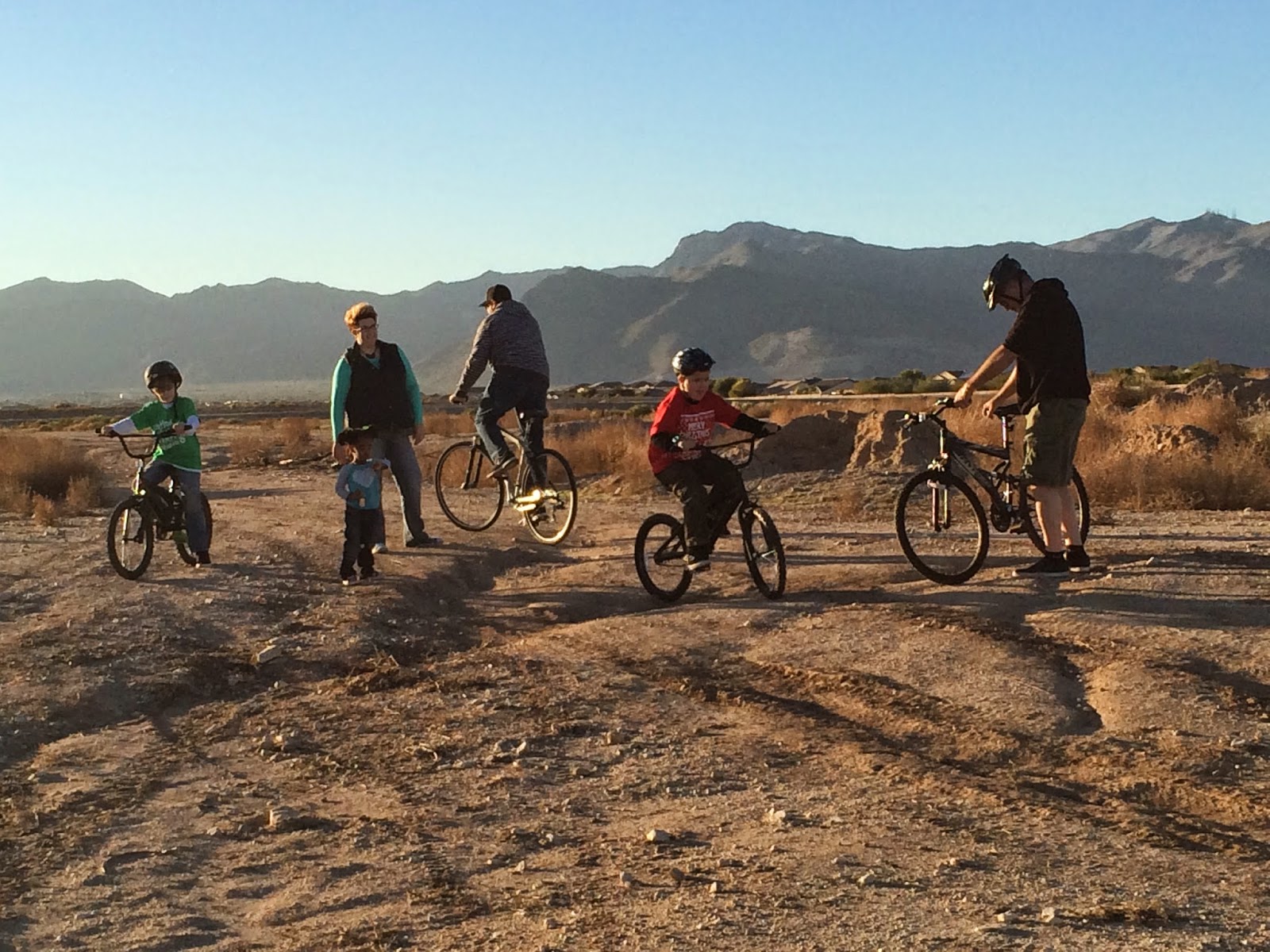 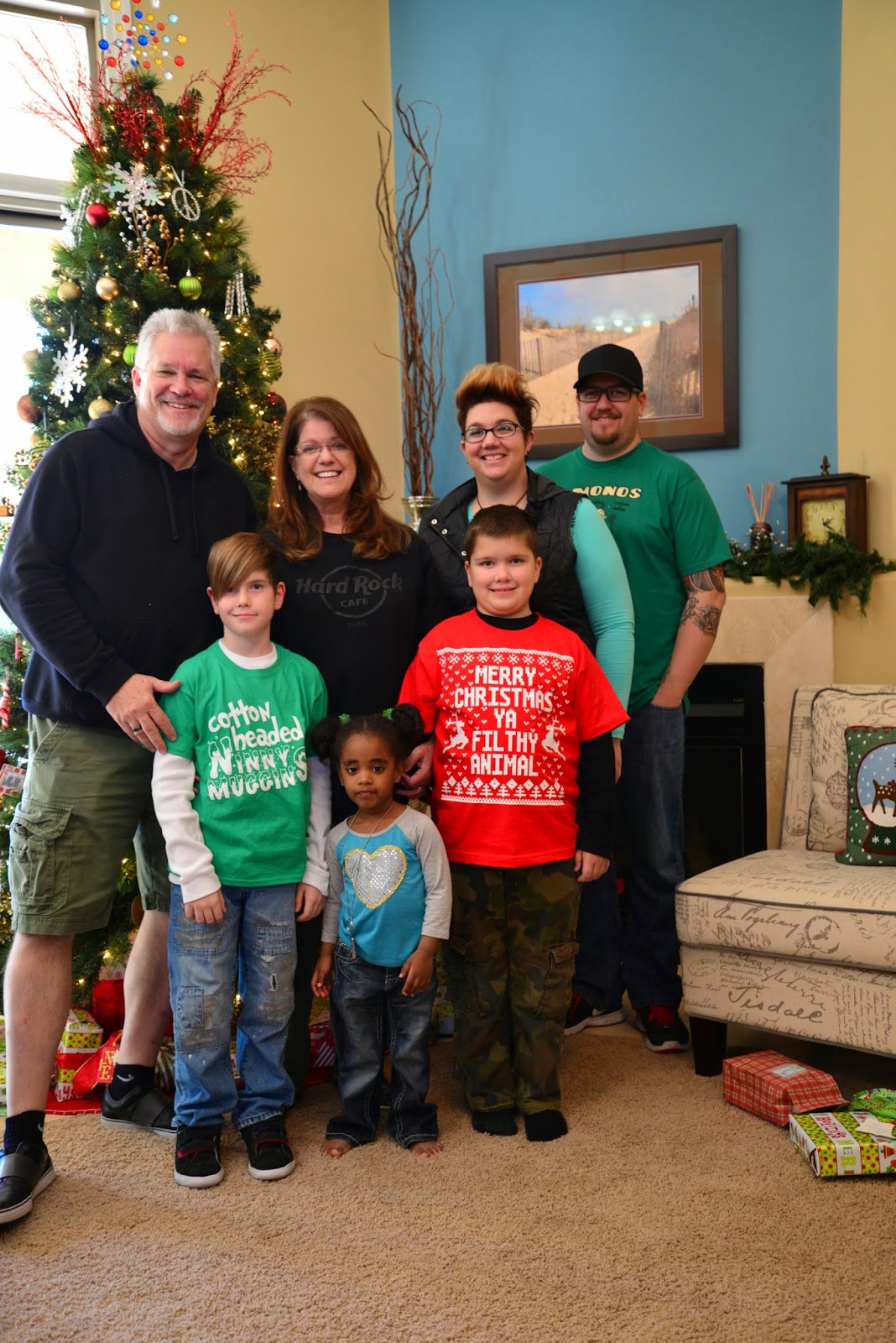 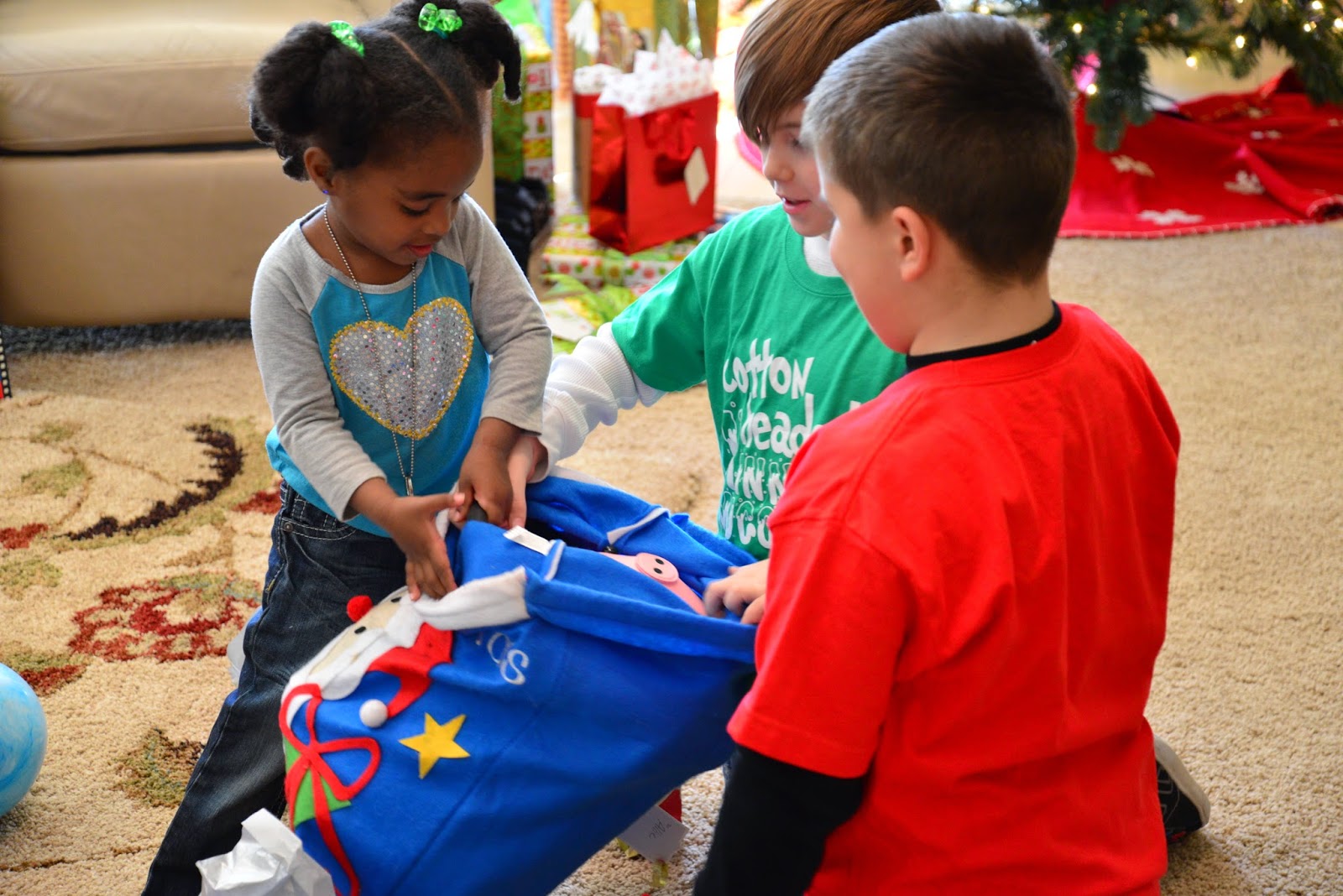 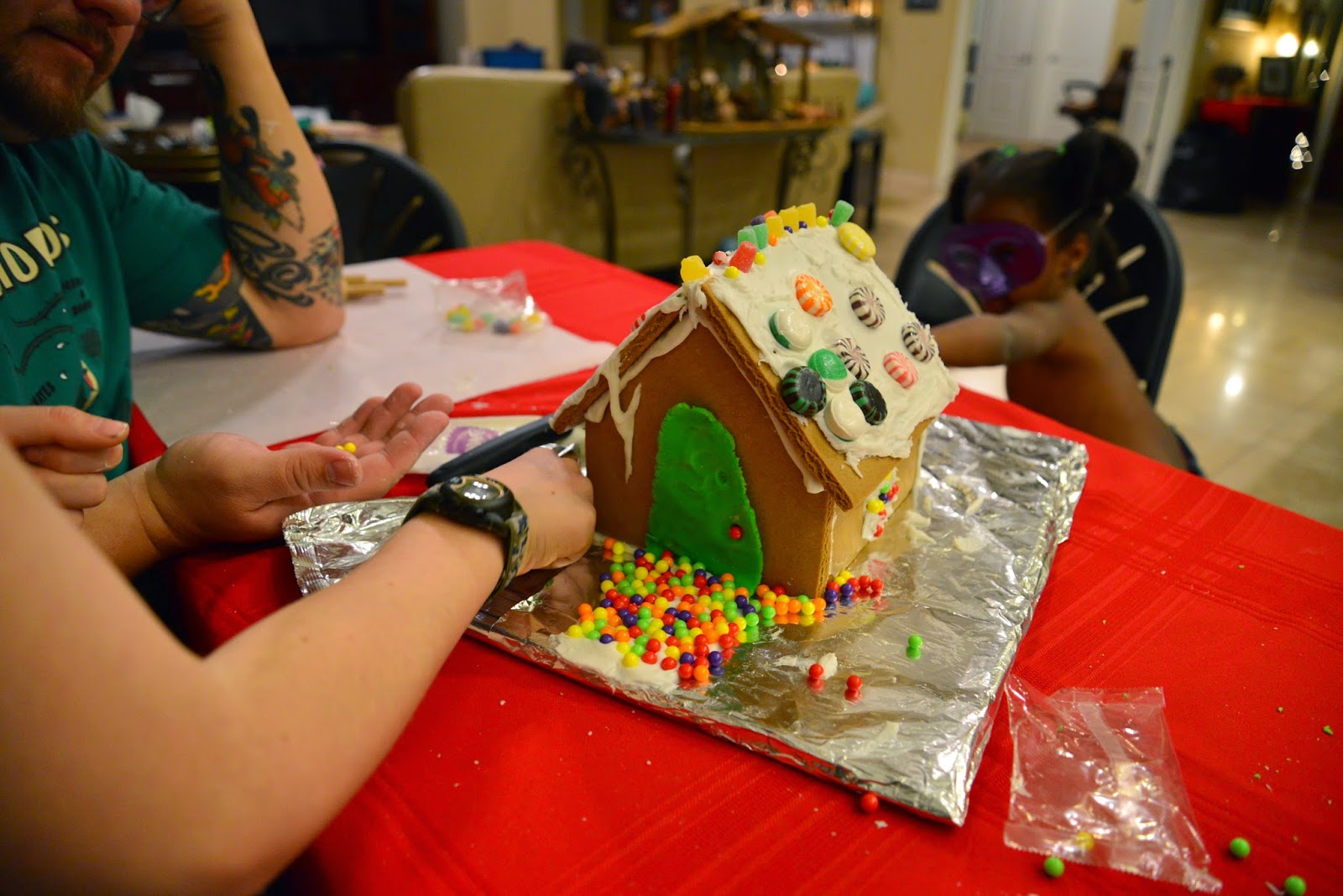 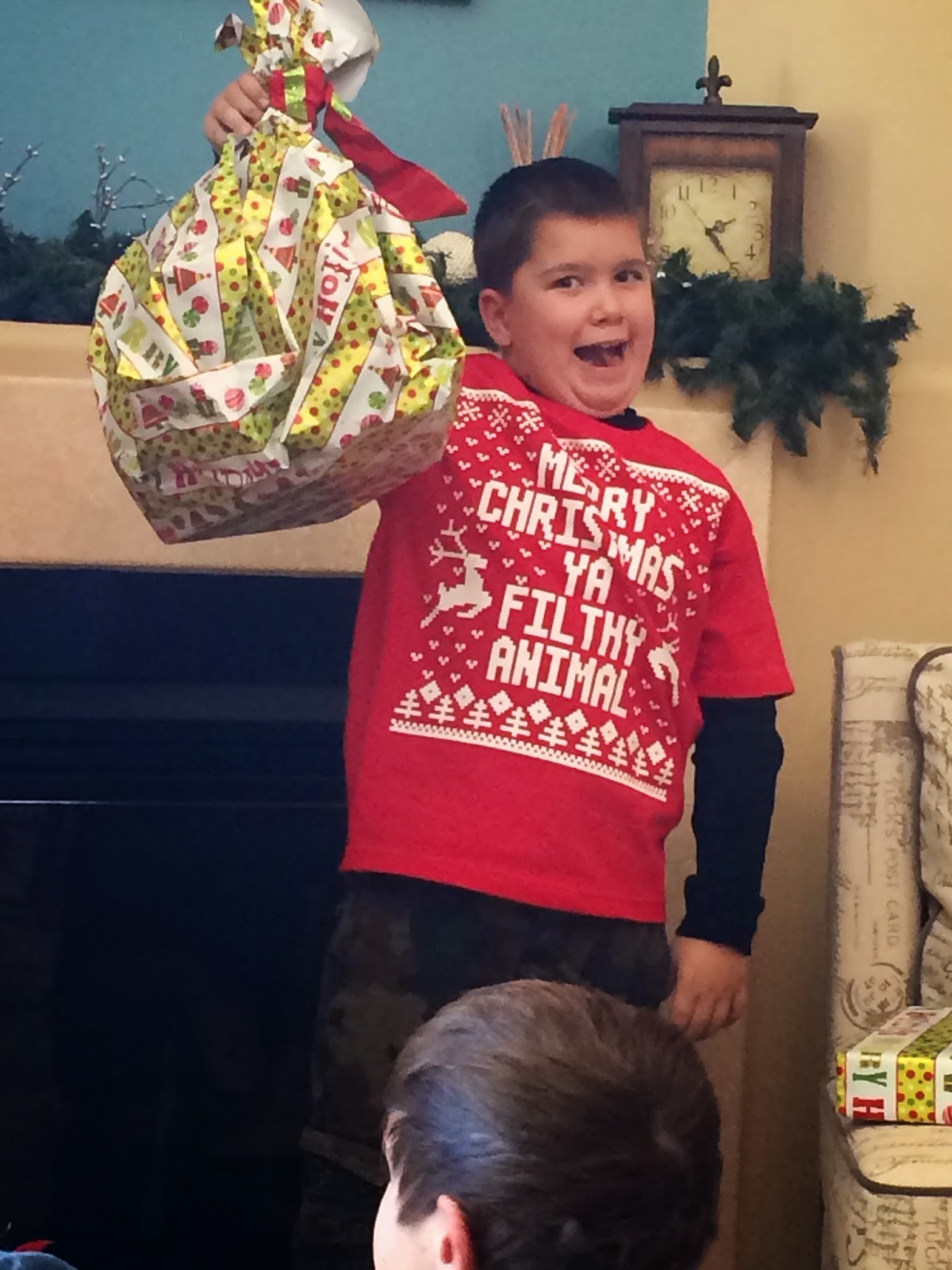 On Christmas day, we were almost halfway through our vacation. We spent Christmas with my sister and her family. It was wonderful! All of the kids got new bikes from Santa Claus.


A few days after Christmas, we celebrated again with my parents, older sister, and her kids. Unfortunately, no one took pictures of the gift exchange. Not one! We all regret that, but I promise we had a great time together. I guess the photographs will just have to live on in our memories.

Posted by Sabrina Fischer at 5:16 PM No comments: