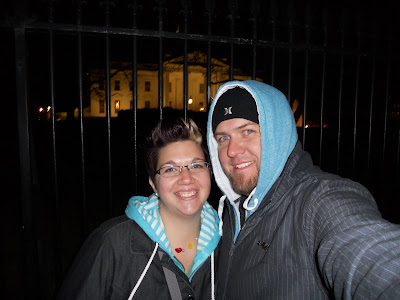 We made it to D.C. today --- barely! I guess you really feel turbulence when the wind is 20 mph. Today it was 50! So the pilot kept giving us warnings about the situation before we even hit it. We were suppose to arrive 30 minutes early and instead we were 15 minutes late. We had to circle above until they could allow us to land. One of the airports (National) had already shut down. We got clearance to land, and the pilot warned us that we would come down fast. Oh wow. We were gasping, and I even caught Adam raising his hands a few times to brace himself. Everyone on that flight was scared.

Sometimes the nose would be high in the air and sometimes the tail would be high in the air. Adam had to make sure the barf bag was nearby. When we got close to the ground, the plane turned farther on its side than I have ever seen. I thought (and I wasn't the only one) that the wing was going to clip the ground. We were coming in fast but sideways! Then, the pilot straightens out and bam we are on the ground (a little wobbly).

While we were waiting for the shuttle to the airport, I asked a pilot if the nose up/nose down is a technique they do in wind. He said that it isn't -- that was wind pockets. It would throw the plane up and then the plane would drop down and so the pilot would have to hit the thrusters hard to try and level it out again. He also said that if we could survive this, then we can survive any turbulence because this is the worst it gets. He said that the airport was requiring the pilots to land coming in sideways and then quickly straighten out before dropping. He had only done it once before today.

To sum it up, I said a prayer of thanks when we were safely on the ground!

After we got to our hotel, we left about 10 minutes later to take a bus then the metro line into DC for a night lights city tour. Remember that awful wind I was talking about? Miserable. Miserable. Miserable. I had 2 shirts, 1 hoodie, and 1 jacket on -- plus gloves. I was miserable. It was neat to see the sights, but by the end I just couldn't get out of the shuttle anymore. The tour ended about 45 minutes early because it was a struggle for everyone. I'm glad we did it though because I have never been to DC and I wanted to see the White House. We also ate at a really good burger joint, Ollie's Trolley. I had probably the best burger that I have ever had in my life.

Now we are getting ready for bed. We have been back to our hotel for almost an hour and my fingers are still frozen. Our flight leaves at 11 a.m. tomorrow for Addis and we arrive Sunday morning!!!

We got a great call today from our agency that our appointment is on Tuesday!! This means that we will definitely make it home with Allie next Saturday! We also learned that we won't be able to see Allie on Sunday because that is the HOH staff's day off. We understand and are already making plans with our friends Hollie and Brian.

I am praying for a safe, smooth flight to Addis. Also that the plane isn't full. I wasn't doing well on the flight to DC before the turbulence thing happened. I'll post again as soon as we get to Ethiopia! 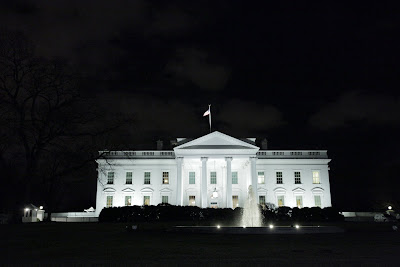 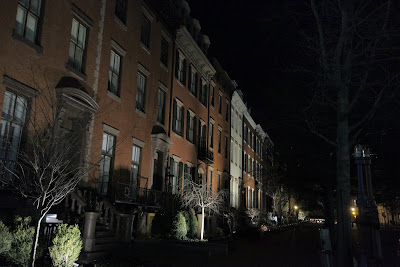 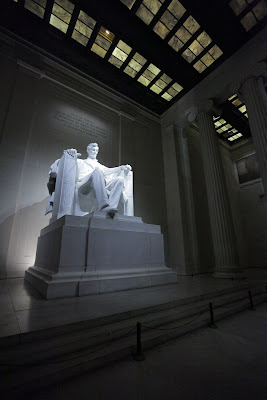 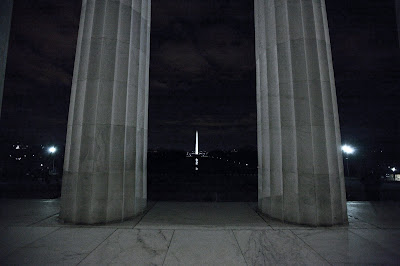 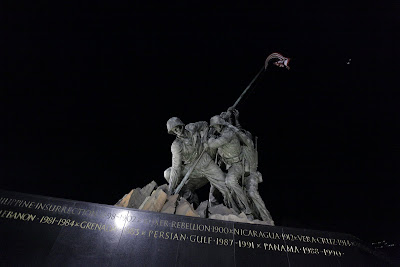