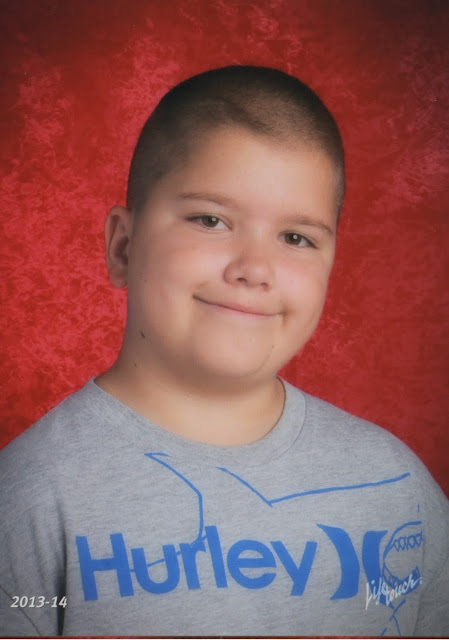 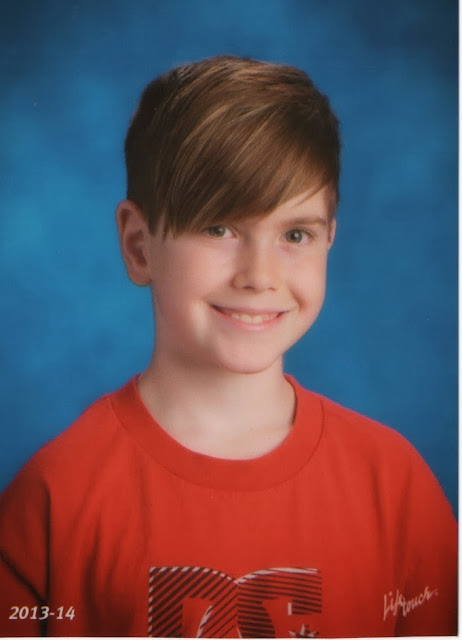 The end of summer came way too quickly. I hate back to school time, but it is a necessary evil. The boys were excited to go to their new school. What we didn't know was that they were going into a brand new building that had been built over the summer. When we moved into the neighborhood in May, their school was a few older buildings. I drove by in July, and the old school had been demolished and a huge, new school was being built next to the old one. The boys felt comfortable knowing that everyone would be going to a new school, not just them. 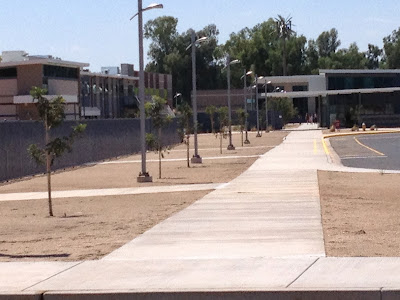 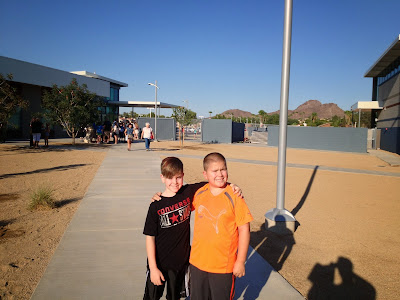 On the first day of school, Wes and Calvin were so nervous. I don't think I've ever seen either one be so nervous. It just made me want to break down in tears seeing them sit at their desks nervously. At the end of the day, the boys came home so excited. Wes had made a great friend, Miller, and they were inseparable for the first month of school. On the second day, Calvin had made a great friend, Seth, and they are still great friends now. Since then, the boys have found a group of kids that they play with each day at school, and they get to eat lunch together. Sometimes, we will have lunch with them which allows the boys to bring their friends and eat outside rather than the cafeteria. Their best friend, Sullivan, who lives down the street is also at this school and is in their group of friends.

Wes and Calvin absolutely love their school, and they have never had such a close group of friends in any other school. Their friends are so respectful, and we really like them too! A few weeks after school started, I ran into a mother than I had met over the summer. Her daughter was in Wes' class. This mother told me that her daughter had seen Wes sitting by himself on the first day of school (they could pick desks, and he picked a desk with no one around). The little girl knew that Wes didn't know anyone, so she left the group of desks where her friends were sitting, and moved her stuff by Wes so that he wouldn't be by himself. That story brought tears to my eyes.

We love their school. LOVE it. The teachers are great, and they seem to understand our boys really well. Not much has changed -- Wes has trouble sitting still, and Calvin is teacher's favorite and wouldn't dare breaking a single rule. Wes works super fast, and Calvin still has no sense of urgency. Third grade is hard, very hard. We have heard it is a transitional year, and then this is the first year in Arizona that students have to pass a big test at the end of the year to move on to fourth grade. So we are working really hard, and the boys are doing well. They have begun to love reading. Sometimes they will take their books in the truck, or even a restaurant, to read. Calvin is really into "Flat Stanley" books, and Wes loves "Diary of a Wimpy Kid". Both boys have read almost all the books in those series. I am so proud of how well they are doing. And with how great things have gone at this school, it is more evidence that we made the right decision by moving to this area.

Posted by Sabrina Fischer at 12:02 PM